For the current Bloomberg ranking concerning the Eurozone, the forecasts of 27 international analysts were evaluated. Data submitted to Bloomberg over the past two years forms the basis. Overall, it referred to the following nine indicators: gross domestic product, consumer confidence, consumer prices, EU Commission economic and industrial confidence, M3 money supply, industrial production, producer prices, unemployment. To qualify for being ranked in the »Top Forecasters of the Euro-Area Economy«, participation in at least 15 of the past 24 months was required for at least five indicators. 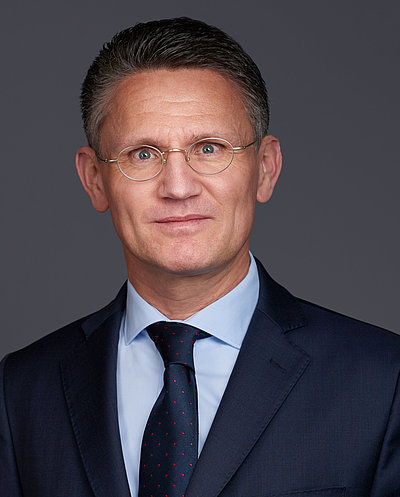