Yesterday, the asset manager Bantleon successfully sold its 28.6% stake in the technology company LPKF Laser & Electronics AG to institutional investors in a capital market placement. »After becoming a member of the SDAX, the broad placement to institutional investors has the advantage for LPKF to gain a much greater international visibility at investor level,« explains Jörg Schubert, CEO of the investment company German Technology AG, which belongs to the Bantleon Bank Group.

Initially, Bantleon had only sought to place the shares held by German Technology AG (18.2%). In view of the strong oversubscription, Jörg Bantleon, founder and owner of the Bantleon Bank Group, decided, in agreement with the bookrunner, to also sell the shares held directly by him (10.4%). As an alternative to exiting via the market, Bantleon had spoken to a strategic investor for the entire 28.6% stake at a final stage. Hauck & Aufhäuser acted as Sole Global Coordinator and Sole Bookrunner for the transaction. Legal advice was provided by the law firm McDermott Will & Emery LLP.

Bantleon has held a stake in LPKF since June 2016 and has been represented on the Supervisory Board by Dr. Markus Peters since 2017. During that time, numerous changes have been made to the company's management as well as to its financing and balance sheet structure, which have enabled LPKF to return to a profitable growth path. After achieving the self-defined targets, Bantleon did no longer see itself as the best owner and therefore decided to sell its LPKF shares. Peters is a member of the Board of Directors of German Technology AG and Chairman of the Supervisory Board of LPKF. He will continue to serve LPKF as Chairman of the Supervisory Board. 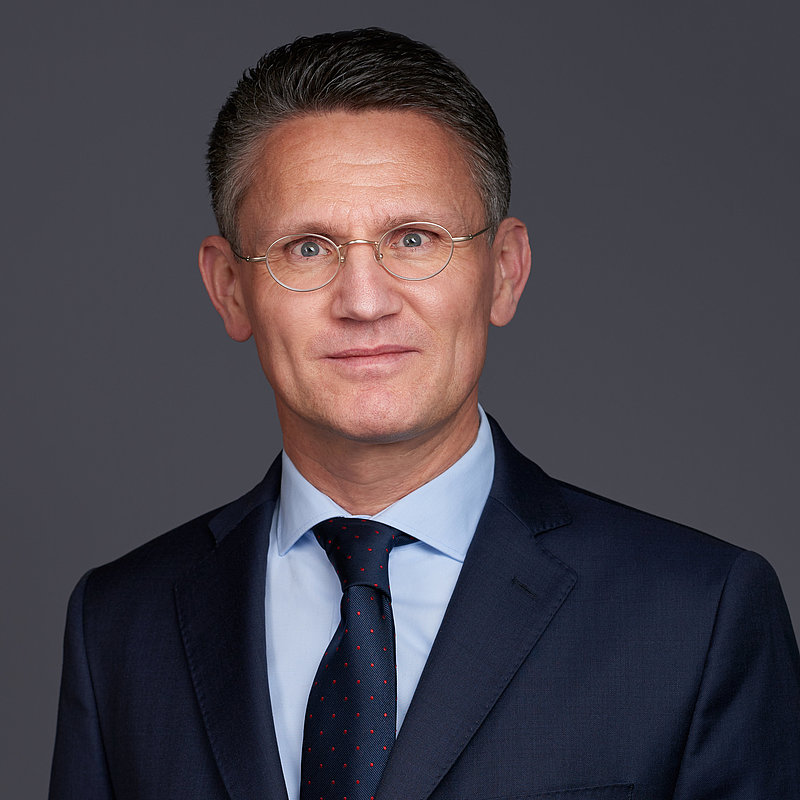